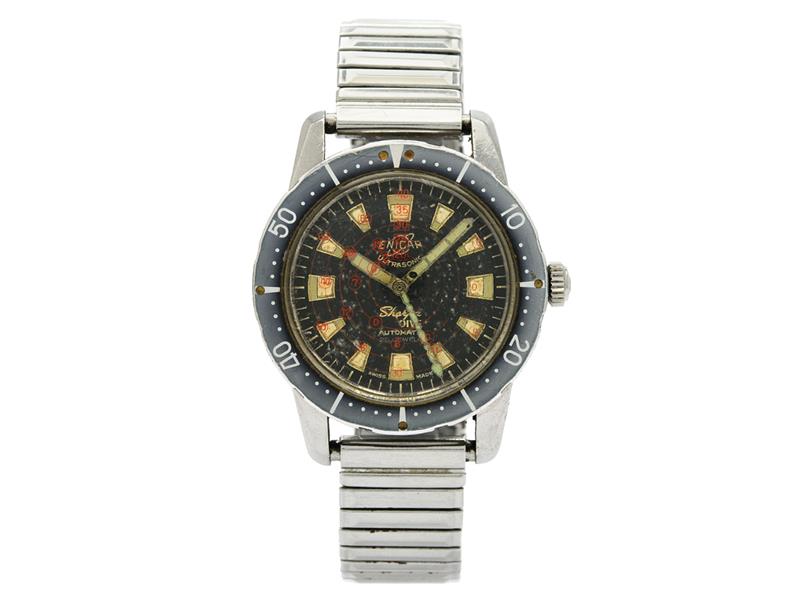 On 10 August 1628, the grand, beautiful and very lavish warship Vasa sailed from the castle in Stockholm to participate in the war against Poland. But disaster struck after just a few minutes and Vasa sank just outside Beckholmen in Stockholm. The plan was to salvage Vasa as soon as possible, but it showed to be a too advanced of a job in the 17th century. It would take 333 years until the ship was found by Anders Franzén and diver Per Edvin Fälting. The Navy started diving at the spot on 4 September 1956. The now appointed Chief Diver Fälting called in his radio: “I can’t see anything, its pitch-black, but I can feel something great. It’s the side of a ship. Here’s a gun port, here’s another one. It’s two rows of them!” That meant it had to be Vasa.

The wreck was found almost completely intact. The divers started with salvaging loose parts from the seabed. They found lions, beautiful mermaids, powerful warriors and noble emperors that all had fallen of the ship. These embellishments had been fastened with iron bolts that had been destroyed by rust after all this time in the water. The hull itself was almost intact though, thanks to thousands of wooden dowels.

After massive work Vasa finally broke the surface on 24 April 1961. Playing a crucial part in this was the submarine rescue ship HMS Belos and its Captain Bo Cassel (1920-2004). At this auction we have the great pleasure to present his personal Enicar Ultrasonic,Sherpa DIVE which he wore during the salvage of Vasa.